Learn what opioids are, how they work, how they are related to other drugs and how to identify different types.

Home » Get the Facts » About Opioids

Opioids are drugs that include:

All opioids—including prescription opioids, heroin and fentanyl—affect the brain and body in the same way. They activate opioid receptors on nerve cells located in the brain and body. Opioid pain relievers can be effective in treatment for relieving pain; however, regular use can lead to dependence, and misuse of opioids can lead to addiction, overdose and death.

Additional information is available from:

The National Institutes of Health

How Are Prescription Opioids,
Heroin and Fentanyl Related?

Prescription pain medication, heroin and fentanyl have similar effects on the brain and body. All of these drugs act on the same receptors and reward pathways. They all have the potential to produce a euphoric effect when used, although the effect is different for different people.

Over time, someone who has engaged in opioid use will develop a tolerance for opioids. They will need to keep taking opioids just to feel functional.

Tolerance for the drugs progressively grows, meaning a person will eventually need more and more of a substance to achieve the same effect, even though they might not feel pleasure from taking the drugs and often experience withdrawal when they don’t use them. The expense of paying for pills and difficulty in finding a doctor willing to prescribe enough of these medications can make getting prescription pills unsustainable. Unfortunately, heroin is a far cheaper alternative and often more readily accessible.

Many overdose deaths are now caused by heroin laced with fentanyl. Fentanyl is a synthetic opioid that is incredibly dangerous; it’s 50 to 100 times more potent than morphine. In addition, it’s relatively cheap to produce, so its presence has been increasing in illicit street drugs. The Office of National Drug Control Policy suggests that fentanyl is being pressed into pills that look like OxyContin, Xanax, hydrocodone and other medicines, as well as being cut into heroin, cocaine and other drugs.

Find more information from the Partnership for Drug-Free Kids:

How Do I Identify
Different Types of Opioids? 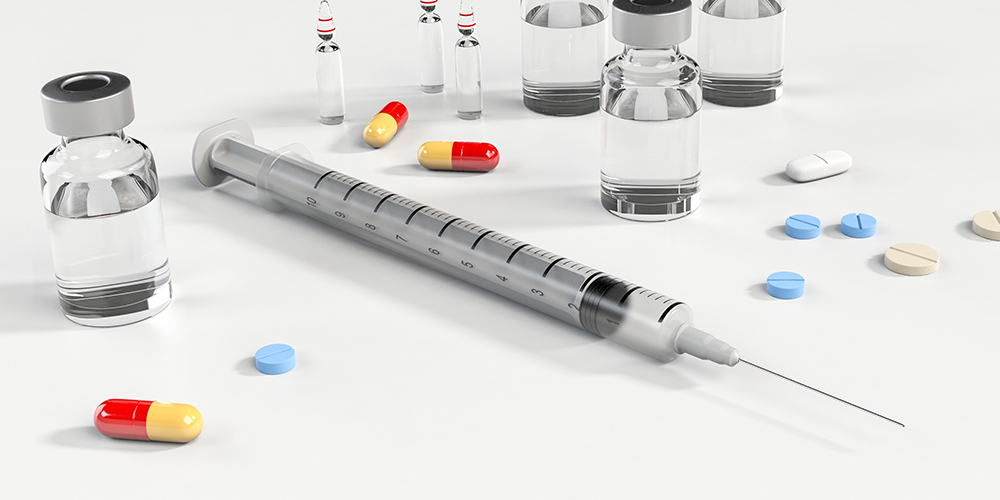 Learn to identify drugs that are subject to misuse.

Review the “visual drug guide” from the Partnership for Drug-Free Kids to learn facts, prevalence and warning signs of specific substances.

Review the DEA’s visual guide to learn how to identify substances, paraphernalia, facts and warning signs.

Use the tool below to identify pills that have become separated from their original packaging, or verify tablet and capsule products you may have questions about—ensuring that the right medication is taken to treat the right medical condition.

Use the online identification tool.